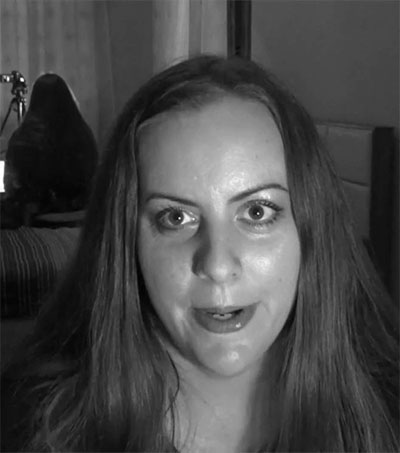 Suzie Dawson didn’t set out to be an activist, but her involvement with the Occupy movement at the start of the decade led her to nut out and articulate her political perspective. The path also led her to begin an impressive career as a citizen journalist, highlighting abuses of power on the part of the New Zealand government that led to their targeting of her through surveillance, intimidation and direct threats on her life. Fellow New Zealander Sarah Illingworth from online media platform Impolitikal talks with Dawson who currently lives in Moscow.

Dawson left New Zealand in January 2015 to live in exile in Berlin. Now in Moscow, she is seeking asylum with her young family. Dawson explains to Illingworth how this unimaginable scenario became all too real.

“Seeing the [Occupy] movement kick off online and begin to flourish was a huge shift in perspective for me: I was agape at the realisation that there were other people out there who thought like me – in fact, thousands and thousands of them,” Dawson explains. “Not only did we see the same problems in the world but these people were actually getting off their backsides and uniting to do something about it.

“I remember feeling confusion when people first started describing me as an activist, because as far as I was concerned I was just a person who tried to help others and make things better.

“The movement taught me that not only are media biased, which I had known, but that media can completely blackout significant events, ultimately erasing parts of our social history. The serious implications of that really hit home for me.”

Illingworth asks: “You talk about the privatisation of surveillance and spying encouraging a focus on profit, which encourages a focus on company growth. Why is this a problem when it comes to government surveillance activity?”

“The security company ‘Provision’ at Occupy Auckland announced themselves as ‘Warranted Officers of the Council’. So we have unelected private companies wielding civic powers. This has proved to be a recipe for disaster.

“Some mainstream media like to look down their noses at citizen journalists but simultaneously they are bewildered by the massive impact that citizen media are having and at the erosion of the audiences of traditional corporate media platforms, as more and more members of the public become aware that the truth really is out there, if they look for it.”

Illingworth is based in Manchester.