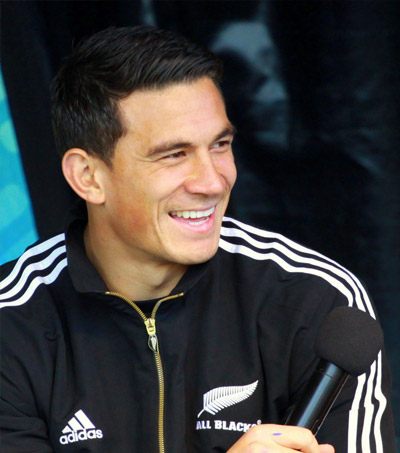 All Blacks coach Steve Hansen is not sure about that. “Watching Georgia the other day they’re massive men (…).  They’re well-coached by Milton Haig and we’ll get plenty of physicality.”

According to the All Blacks coach Rugby League convert Sonny Bill Williams had been anxious about a knee injury, but was in top condition now, which he demonstrated clearly in the game against Argentina on Sunday.

“And when he’s like that he’s a pretty freaky beast. It could be an exciting tournament for him,” said Hansen.

New Zealand might be able to benefit from the group line-ups, according to the Kiwi coach, as the teams in the ‘pool of death’ are likely to knock “lumps out of each other in Pool A.”