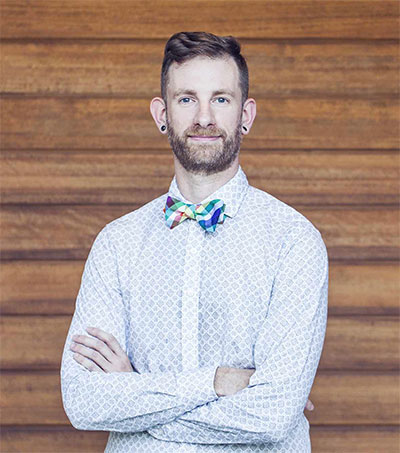 Hadley Wickham, a statistician from Hamilton who is now based in Houston, Texas, has won the international 2019 COPSS Presidents’ Award. The prize is awarded annually to a statistician under 40 in recognition of outstanding contributions to the profession of statistics. Journalist Chris Knox interviews Wickham for The New Zealand Herald.

Wickham is the chief scientist at RStudio and is an adjunct professor at the University of Auckland, Stanford University and Rice University, Knox reports for the Herald.

Wickham attended Fairfield College in Hamilton before studying medicine at Auckland University. Finding that medicine didn’t suit him, he returned to study Statistics and Computer Science before going on to complete a PhD in the United States.

Wickham’s work is used daily by thousands of people around the world, including the New Zealand Herald’s data journalists. The BBC recently released a detailed guide on the use of Wickham’s tools for news graphics.

He has pioneered a suite of tools for R initially known as the “Tidyverse”. Originally, in recognition of Wickham’s important contribution, the statistics community referred to these tools as the “Hadleyverse”.

Wickham describes himself as a tool-builder, not of physical tools like hammers and screwdrivers, but software tools that work in the same way.

“They give you leverage over data so that you can do things that you can’t do as an unaided human. So that you can really dig into a dataset and learn what secrets are hidden there,” he told the Herald.