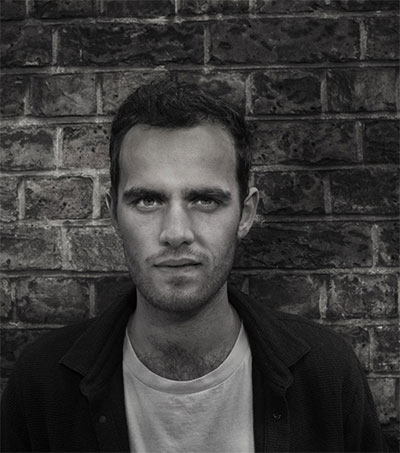 Jordan Rakei’s first SXSW appearance was also his first time setting foot in the state of Texas, one of the few areas of the world he had yet to visit. Born in New Zealand, the international musician moved to Australia at a young age before relocating to London to spark his career. Rakei, 25, has since travelled far and wide, performing for and connecting with fans around the globe.

“We sold out a show in South Korea and when we got there, people were lining up before the gig to take photos, like proper fans,” Rakei said, surprised by the country’s big crowds. “It was a seated gig which was quite weird, so everyone was very quiet, it was a really special night. They were singing along in English to all the tunes, that was crazy.”

With such a widespread following, Rakei has learned to study the tendencies of his fan bases in different areas of the world, which influences his strategy when it comes to releasing music. He often finds himself reassessing where his biggest market is, selecting singles that will best appeal to that audience in order to promote his album in the most effective way possible.

“I was sort of torn between Europe and America: Americans like soulful music, more hip-hop oriented, while Europe likes that, but more experimental,” he said. “Each decision is affected by what we think is our biggest audience.”

Rakei is on tour in Europe and the UK in April. He plays in Zürich, Switzerland on 12 April.