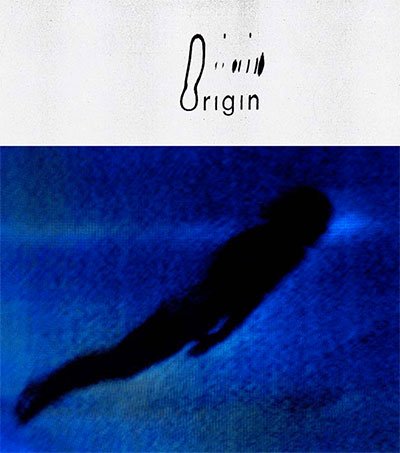 “Jordan Rakei, the New Zealand-born, Australia-raised collaborator who quickly made a name for himself within London’s varied music scene, has shifted his focus on Origin,” according to Exclaim! reviewer Anna Alger. “Rakei’s third record is a pivot away from the introspective exploration of anxiety that characterised his second record, Wallflower, instead constructing a dystopian future not too far from our present.”

“Origin is propelled by lush production, its hook-filled melodies and jazz inflections giving a listeners a taste of his diverse influences,” Alger writes. “‘Say Something’ is a call to arms, yet open-ended enough to be removed from its setting. From falling in love with AI to the story of a character sent to populate a new planet, Origin’s themes can appear outside our own reality, yet its lyrics extend beyond the technicalities of their inspirations. ‘Mind’s Eye’ waves rippling guitar loops and textured percussion amid emotive lyrics: ‘Play for the least I’m hoping / Show you the doorway to my soul.’

“Rakei echoes hero Stevie Wonder on the lilting ‘You & Me’, its smooth piano solo not overstaying its welcome. In closing the record with ‘Mantra’, he invokes positivity through turmoil. A meticulous songwriter and producer, Jordan Rakei has opened up his sound with Origin, extending an invitation into a highly creative mind eager to deepen the bonds created with his listeners.”

Rakei, 27, was born in Hamilton. He has also released and performed under the moniker Dan Kye.