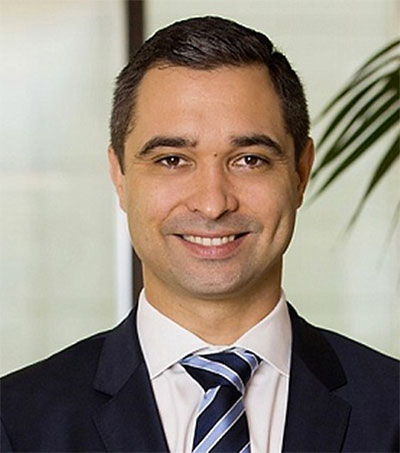 Top advertising executive New Zealand-born Sean Seamer has landed the role of Supercars CEO and will take up the position in Australia next year. Seamer joins the series following a 15-year stint with Mediacom, the last three of which he’s spent as the advertising firm’s CEO.

According to Supercars, the sport is “firmly entrenched as Australia’s third most popular sport with an extensive global footprint across television and digital media.”

“Very few times in your life do you get the opportunity to combine your passion with your craft,” Seamer said.

“For me, this is one of those rare moments. With innovation in engineering, race formats and international distribution all on the roadmap, it’s a great time to be joining.”

Supercars board chairman Peter Wiggs said Seamer’s passion for the sport was instrumental in the decision to bring him on board.

“As an incredibly talented young businessman, Sean brings many great qualities which will allow him to build seamlessly on the foundation built by James and the management team,” Wiggs said.

“As importantly, he has a passion for and deep understanding of the sport.”