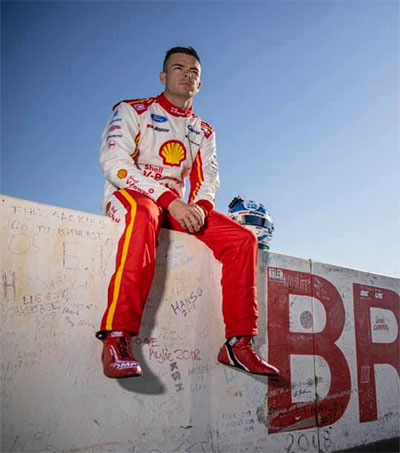 While in the midst of his second Supercars championship run, where he won 18 races during the 31-event season, the team officials proposed a run in IndyCar to follow in his idol Scott Dixon’s footsteps, first awarding him a mid-January test at Sebring earlier this year.

During his four-team DJR Team Penske tenure, McLaughlin amassed 48 of his 56 wins, which sits tied for fourth all-time, and he currently owns 76 pole victories.

“I’m looking forward to the challenge of joining one of the most iconic motorsports programs of all time, Team Penske’s IndyCar team. I wish the 2021 series would begin tomorrow,” McLaughlin said.