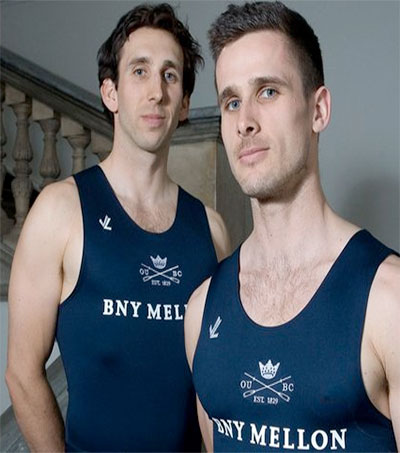 Oxford took a double first with the women also winning in their race, which took place on the same stretch of water as the men’s event for the first time since it began in 1927.

While for many of the estimated 250,000 spectators and huge worldwide television audience the occasion is merely a good old British tradition, Boat Race day has long been a serious sporting competition contested by international athletes, often world champions.

James, who grew up in Christchurch, told Radio New Zealand that being able to compete was a special moment.

“Coming from a place like New Zealand, where a lot of European-introduced traditions are relatively new, I’m kind of in awe of the scale of the thing.

“I’ve known about the boat race for a long time, but you can’t really get a true sense for it until you’re here and can experience it.”

Sam graduated from Harvard University in 2012 with an engineering degree. He and James helped Harvard win the 2012 Head of the Charles Regatta, beating rivals Yale.