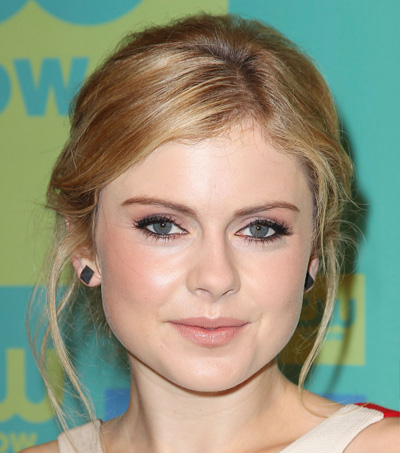 The New Zealand native stars as Olivia (Liv), an over-achieving medical resident whose life changes drastically, when she is turned undead one night at a party. Now she has to deal with the urge to devour fresh human brains and retain her humanity.

Her solution is to take a job in a coroner’s office where she secretly snacks on brains of the dead. These seem to give her a portion of the murder victim’s memories and feelings, which she then uses to help to solve their murders.

The Kiwi actress describesher character as “an ethical zombie”.

“She’s the heroine, solving crimes and fighting against injustice, but she’s also a zombie who is trying to eat brains in the most socially responsible way. So she eats the brains of people who have died to preserve some dignity.”