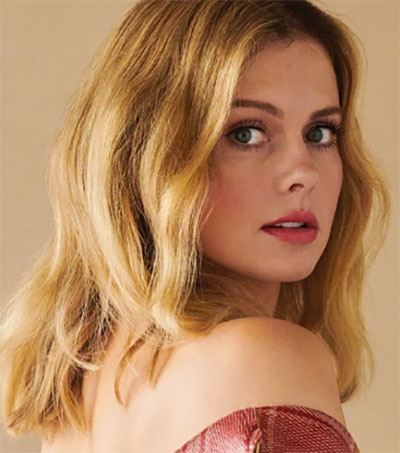 Rose McIver, the 33-year-old New Zealand native who began acting as a child, recently spoke with The Hollywood Reporter about her interest in finding the emotional relatability in flamboyant characters and situations and the downright spooky coincidence that she’s now appeared in two separate supernatural comedies.

McIver has had an unusually supernatural string of roles in her latest television work: first as the lead in iZombie, and now as Samantha on Ghosts, a woman who inherits an old mansion and begins to see and hear its long-dead former residents after a near-death experience, Hilton Dresden writes for the magazine.

“I don’t know why I keep being put in these undead situations. I’m not sure what it is about me,” Auckland-born McIver says. “I do really enjoy trying to ground quite stylised or heightened environments and characters.”