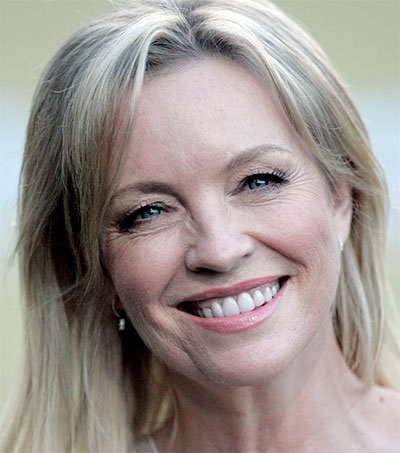 “Vivacious, unpretentious, warm and chatty, [New Zealand-born Rebecca] Gibney could easily be mistaken for the down-to-earth, caring and protective mother and wife she played on Seven’s popular picket-fence drama Packed to the Rafters, Paul Kalina writes for the Age.

“‘I’ve been around long enough that people realise I’m an actor,’ Gibney says. ‘Having said that, Julie Rafter has became such a part of the Australian conscience.’

“Much as Gibney loved the character she played for six seasons of Rafters, she admits she was happy when the show, which had long outlived its original dramatic premise, wound up last year.

“Wanting to stretch her wings as an actor, Gibney and her artist husband Richard Bell had started developing their own projects.

“When one of those, The Killing Field, was on the table, she was ready to take a plunge [playing Detective Sergeant Eve Winter].

“[Gibney says] she wanted the character to reflect her own age.

“‘I’m aware of my audience, a lot of whom are women my age. There’s not a lot of women my age represented on TV, there’s not that many Helen Mirrens any more. Mariska Hargitay is one of the few and [Julianna Margulies and Christine Baranski in] The Good Wife, but not in Australia. Marta [Dusseldorp] is younger and Asher Keddie is in her 30s.’”