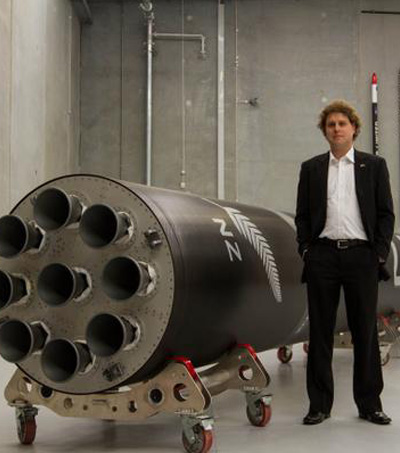 The partnership enables Rocket Lab to use NASA resources and launch complexes in addition to its primary site in New Zealand.

“While launches from New Zealand can reach inclinations that are generally ideal for small satellites, the addition of a United States launch site will allow customers to have the choice of a wider spectrum of orbital inclinations,” said Peter Beck, CEO of Rocket Lab.

“This agreement with NASA is another step in building out our launch ranges globally.”

In 2014 Rocket Lab unveiled their 18-metre-long Electron rocket designed to reduce the time it takes to launch a satellite into orbit from years to just weeks.

Even though Rocket Lab has chosen a launch site for the Electron Rocket in Canterbury, New Zealand, the use of a NASA range will give Rocket Lab the ability to launch its Electron rocket to lower orbital inclinations.