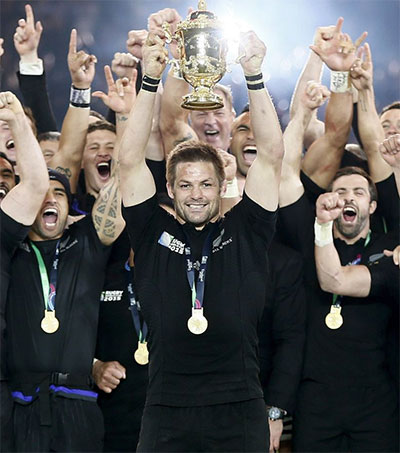 New Zealand’s two-time Rugby World Cup-winning captain Richie McCaw has been named men’s player of the decade by World Rugby, Reuters reports in an article published online by The Guardian.

“When you look at the calibre of players throughout that period, it is very humbling,” McCaw told Newstalk ZB.