New Zealand’s two-time Rugby World Cup-winning captain Richie McCaw has been named men’s player of the decade by World Rugby, Reuters reports in an article published online by The Guardian. McCaw, 39, who led… 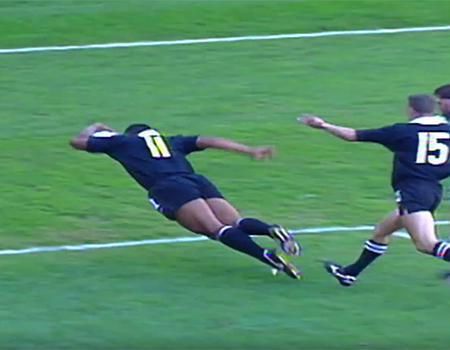