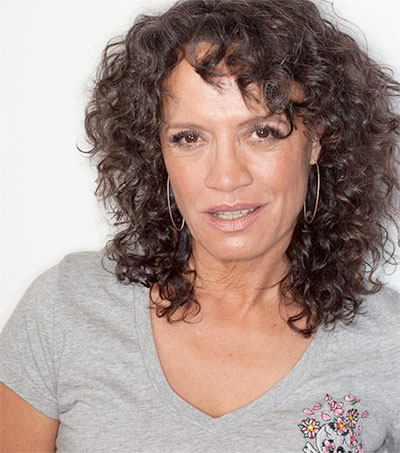 On the telephone from her West Hollywood apartment New Zealand actress Rena Owen says the biggest misconception about her life in Los Angeles is that she leads one of movie-star luxury.

“The amount of people who think I’m a lady of leisure and I live a Hollywood lifestyle, it’s ridiculous. They have no idea.”

To be an actor in Los Angeles takes hard slog and sacrifice – and though she came close to quitting as recently as August this year, she now feels that after 14 years in Hollywood, she is entering a new stage in her career, finally in demand for roles that tap into her experience.

Donning a short wig and wrinkles, she is unrecognisable in cinemas this month as the grandmother in Maori action film The Dead Lands. Meanwhile, she’s filming two major projects back-to-back: she plays a healer in Sundance TV show The Red Road and a modern-day witch in studio film The Last Witch Hunter, featuring Vin Diesel and Michael Caine.

She is excited about her role in The Red Road. “I always find the most creative projects kind of mirror something in my own life,” says Owen, who at age 52 says she is trying to live more instinctually.