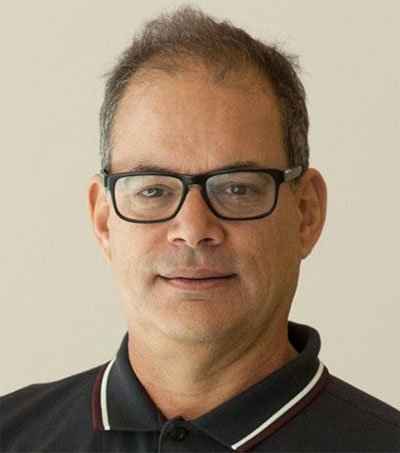 New Zealander Mark Baldwin, the “venerable” artistic director of Rambert, the UK’s leading contemporary dance company, is stepping down from the role to devote more time to choreographic work. Baldwin’s final commission “as the company’s grand vizier”, Life is a Dream, is reviewed by Telegraph critic Mark Monahan.

“Life is a Dream [on at London’s Sadler’s Wells Theatre] goes to great, even baroque lengths to perplex. The latest work from big-league choreographer Kim Brandstrup, it has as its cornerstone and chief inspiration the 1630s play of the same name by the Spanish ‘Golden Age’ dramatist Pedro Calderón de la Barca,” Monahan writes.

“While I wish I could bid Baldwin farewell with a more overwhelmingly positive notice, Brandstrup’s piece – performed with typically Rambertian sensitivity, discipline and punch – in fact is in many ways a suitable swansong for this immensely likeable New Zealander who has run Britain’s flagship contemporary dance company since 2002. Not only has he kept the standard of dancers and dancing market-leadingly high, he has also, as both a commissioner and a creator of new works, displayed an unquenchable thirst for taking risks.

“After 15 never-dull years, he leaves the company looking very healthy indeed, and with a brand-new, hugely ambitious, at once flawed and beautiful dance work about dance; about invention, collaboration and creativity; about imagination versus the so-called real world. Far from shoddy, eh.”

Baldwin was born in Fiji and educated in New Zealand. He joined Rambert as a dancer in 1983. After 10 years working as an independent choreographer he was appointed as Rambert’s artistic director, taking up the role in December 2002.

Tags: Life is a Dream  Mark Baldwin  Rambert  Telegraph (The)