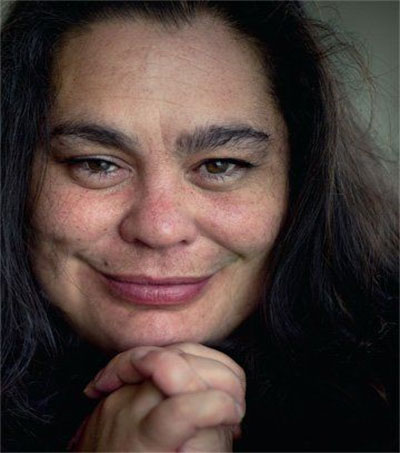 “Soul celebrates more than one overdue firsts: In addition to his script work, [Kemp] Powers is the first credited Black co-director in Pixar history, and Joe [Gardner, voiced by Foxx] marks the animation house’s first Black protagonist,” Kimberley Jones writes in a review of the film for The Austin Chronicle.

“Foxx and Fey have a nicely bickering rapport, but my favourite performance – of the year? – goes to the throaty New Zealander Rachel House (Hunt for the Wilderpeople) playing a cosmic bean counter named Terry,” Jones writes for the Chronicle. “In the absence of transcendence, Terry tickled me into giggles. That’ll do just fine.”