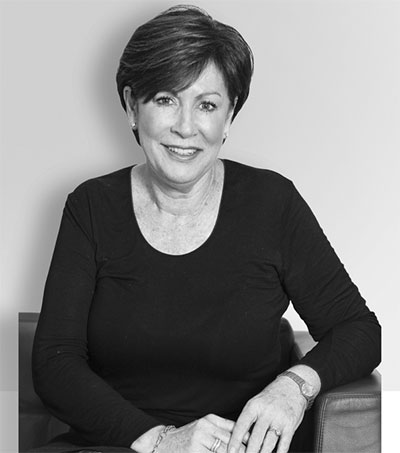 Qantas Loyalty chief New Zealand-born Lesley Grant is one of three individuals on the executive team who have helped the airline’s turnaround, according to chief executive Alan Joyce.

Grant was an air hostess who worked her way up the ranks of Air New Zealand, including its takeover of Ansett, before joining Qantas in 2002.

Joyce says Grant, whom he appointed to run Qantas Loyalty in 2012, has brought an “entrepreneurial flavour” to her job “with a very good focus on the customer”.

He also cites her role in developing Qantas Loyalty as a centre for more data analytics for the airline, including being involved in the establishment of internet­ advertising agency Red Planet.