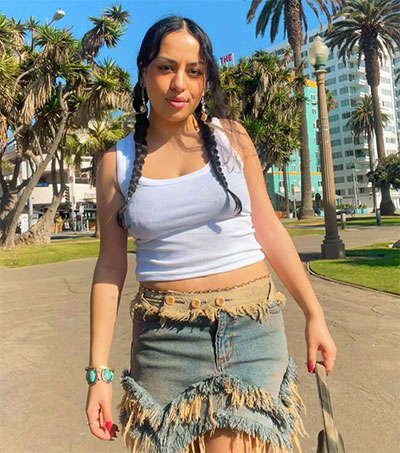 Wellington-born Tayi Tibble’s poetry collection Poūkahangatus has been included in the New Yorker’s ‘Best Books of 2022 So Far’ list.

“This collection’s title poem, which describes itself as ‘An Essay About Indigenous Hair Dos and Don’ts,’ mixes mythological and pop-cultural references with ruminations on female beauty, power, and inheritance: Medusa makes an appearance, as does Disney’s Pocahontas. Elsewhere, the poet uses the film Twilight as a lens through which to examine racialised and gendered tensions of adolescence. Tibble’s smart, sexy, slang-studded verse is fanciful and dramatic, revelling in the pains and the pleasures of contemporary young womanhood yet undergirded by an acute sense of history. Her voice remains sure-footed across many registers, and the book, at its best, functions as an atlas for learning to explore the world on one’s own terms.”

In May 2022 Tibble, 27, headlined two events at the PEN World Voices festival on international and indigenous poetry.