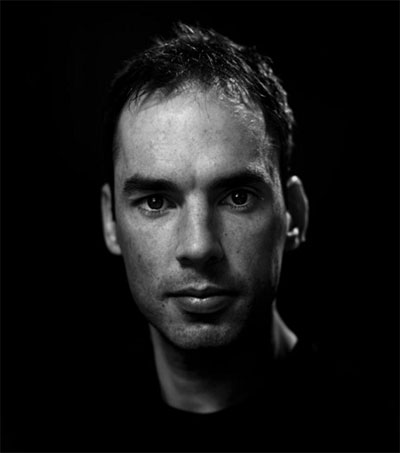 New Zealand-born Robin Hammond is one of six photographers featured in a series called Conflict, which explores the testimonies of professional conflict photographers and looks at how they engage with and seek to understand their subject matter.

Hammond sees himself as an intermediary between the subjects in his photos and the viewers who might come across them. A large portion of his work has focused on documenting victims of abuse and sexual violence, especially in the Congo.

“The real conflict for me is the conflict between those who care and those who don’t,” he says in this short film, We’re All Complicit. “The world is a brutally unfair place, and I think the sense of moral outrage has driven much of my work.”

Hammond was also a speaker on Foreign Policy’s Global Thinkers podcast. Together with Nigerian-American artist Adejoke Tugbiyele, Hammond shared his experiences in documenting the stories of oppressed LGBT communities in Africa.

Hammond launched “Where Love Is Illegal” – a campaign that shares personal stories of persecution in countries where LGBT rights are suppressed.

He has travelled to Cameroon, Russia, and other countries shooting portraits, which are published on his website and Instagram account; he has also hosted exhibitions in the United States and Europe. In addition to sharing the portraits and accounts of oppressed communities, the campaign is raising funds to support grassroots LGBT groups.