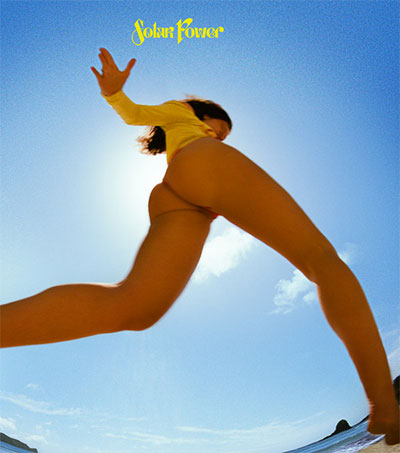 Lorde’s Latest Album Too Complex to Be Basic

“Ever since people started slinging around the word basic as an insult, delights as disparate as pumpkin-spice lattes, the music of Lizzo, and sunsets have gotten a bad rap. The diss refers to pleasure – simple pleasures, normal pleasures, things that everyone can enjoy. What makes you happy, the notion of ‘basic’ says, can also make you boring. Lorde has allegedly become basic,” Atlantic staff writer Spencer Kornhaber writes in a review of the New Zealander’s new album, Solar Power.

“Lorde’s wonderful third album, Solar Power, is too complex to be basic,” Kornhaber writes. “But it does shrug off the baggage that has been placed upon Lorde, upon stardom, and upon happiness itself in the influencer age.”

This from NME’s Rhian Daly:

“The New Zealand star’s third album continues her winning streak, as she blazes a trail through the pop landscape with a beautiful paean to nature.”

And from music writer Chris Willman at Variety:

“Lorde has pulled off one of the more difficult stunts in pop music: making a happy album that’s a good album.”