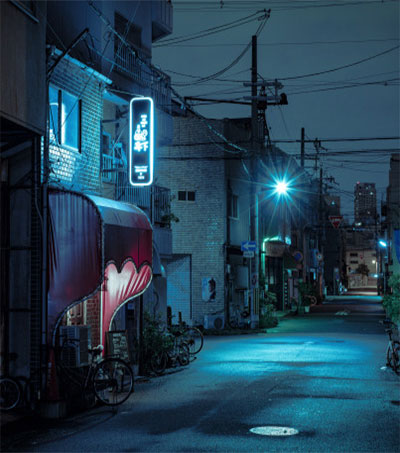 The latest project by New Zealand photographer Cody Ellingham and British composer and sound artist Simon James French is Wander the Night Japan which will be launched as a limited-edition 12″ vinyl record featuring ambient soundscape music from Japan combined with a photo book, Capture magazine reports.

The project emerged during the global lockdowns as the two artists sought to rekindle their dreams of travel and faraway places.

“I think the pandemic has brought with it a profound sense of loss for those of us who live for the magic of experiencing new places and cultures,” Ellingham says. “That’s the inspiration behind this latest work – recapturing that feeling of your first night in an unfamiliar city.”

Ellingham, who is originally from Hawkes Bay, was born in 1991.