One for the connoisseurs: Kiwi crime writer weaves a seductive web of existential anomie

New Zealand Sets the Standard in How to Say Sorry

“The question of an official apology to the indigenous people which is proving so contentious in Australia, has been dealt with quite differently in New Zealand, as part of the settlement process initiated by the Waitangi Tribunal”….

Kiwi Sweeps Up Aftermath of War in Kosovo

John Flanagan, a colonel from New Zealand, who heads the UN’s mine action coordination centre in Kosovo.  “They [Nato} may have intended to drop six bombs on one target and four go off somewhere…

Magicians Who Turned the Test Tide

“Two outstanding bowlers proved once again that in almost any conditions a top-class slow bowler who truly gives the ball a tweak is a precious asset”.

A Cultural phenomenon has reached Asia, and it has bugger-all to do with Bulgarians or heretics, but something to do with a car advertisement, a racehorse and climbing Mt. Everest.

Piping up a storm down under

Cultural history was made as the massed bands of the Edinburgh Military Tattoo played in front of a sell-out crowd in New Zealand, the first time in its 50-year history that the event has…

Three wishes for the World

On the eve of International Women’s Day Thinkers from the four corners of the globe, including a New Zealand women’s rights and healthcare advocate, offer their visions for enriching the economic, educational, social and emotional lives of their…

One of the most shocking news stories of 1999 was a Wall Street Journal article revealing that Jeff Bezos gets eight hours of sleep every night.

Interview with Kiwi writer and avant-garde filmmaker Chris Kraus, author of I Love Dick (the spare-no-prisoners tell-all that scandalised the Soho Intelligentsia) talks about anorexia, romance, and faking it.

When Substance Puts Style in its Place

There’s more to the web than pornography, semi-literate navel-gazing and slick shopping sites, but finding quality information can be difficult … a site that makes it easy.

New Zealand elite wool makes the Esquire A-Z for 2000. “With Wall Street having doled out $13billion in bonuses last year you can bet your cashmere socks that luxury fabrics will fly high in…

Wellington: A Village with Skyscrapers

“Kia-ora Wellington: All the high-tech architecture in the world cannot disguise the fact that New Zealand’s capital city is still a village at heart.  Paul Gogarty ventures into a very enjoyable timewarp”. 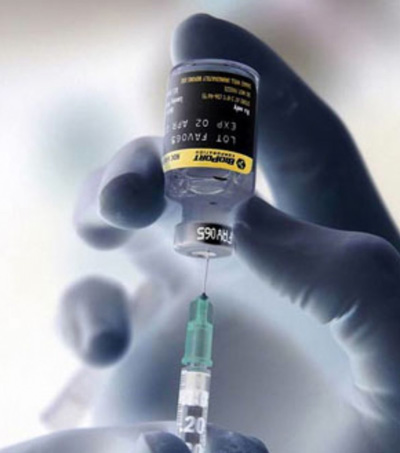 New Zealanders say their country was built with No.8 wire, corrugated iron and Kauri logs… what is its key to success in high-tech battles against world technology leaders? 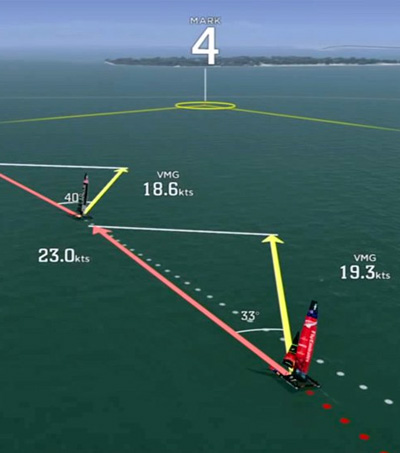 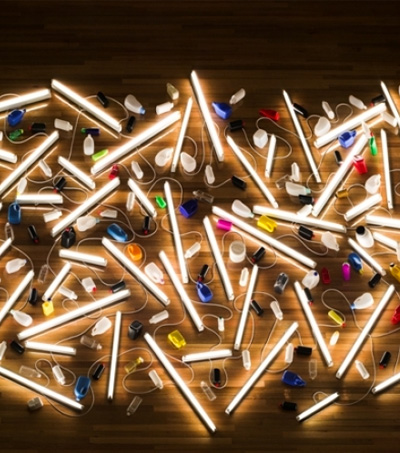 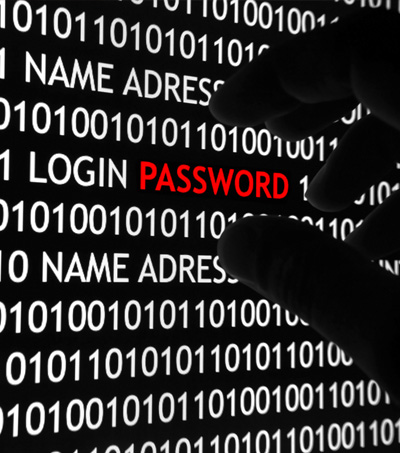 e-summit Calls for Vigilance as the FBI tightened its focus on a small number of suspects. 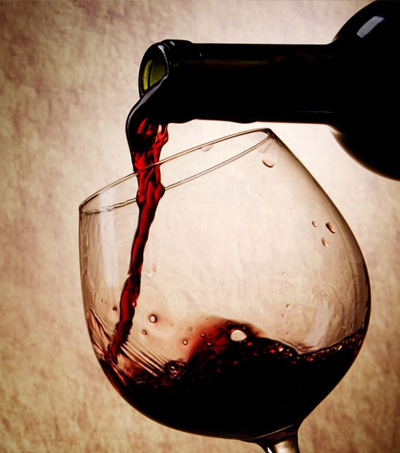 It’s not New Zealand’s fault. Little more than 10 years ago they took the world by storm with their fruit-packed, freshly acidic, amazingly aromatic Sauvignon Blanc. Now … 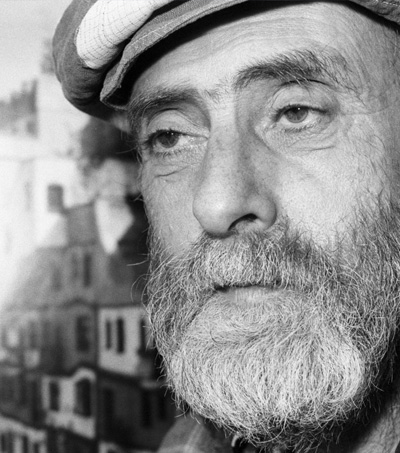 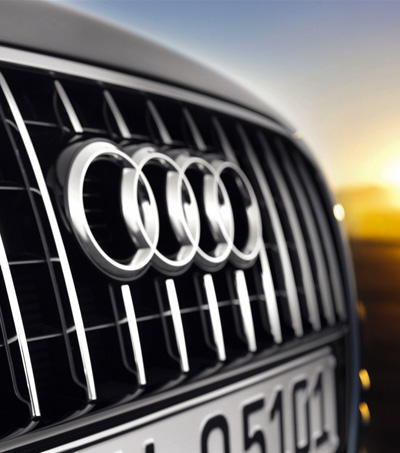