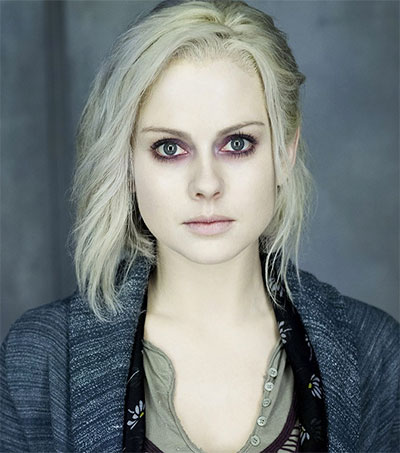 New Zealander Rose McIver, star of iZombie, one of the Los Angeles Times’ best new television shows of 2015, is “incognito as a coroner’s assistant, find the space between Veronica Mars and Buffy the…