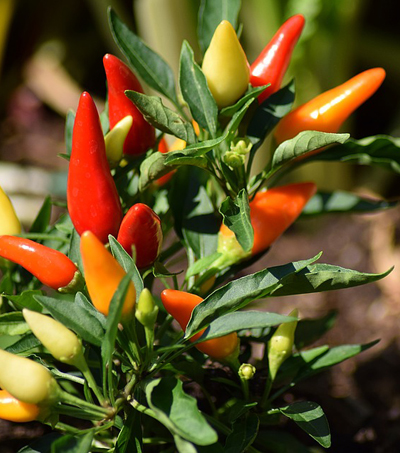 New Zealander On A Mission To Turn Japan Green

In the aftermath of the devastating 2011 Christchurch earthquake and Japan’s Tohoku triple disaster Tokyo-based Kiwi Jon Walsh decided he needed to build a more sustainable and resource-independent lifestyle. Today he is sharing his…

Tokyo Haunts for Sampling Our Finest

The All Blacks extended their seven-match unbeaten record over the Wallabies with a score of 32–19 watched by a crowd of 44,030 at Tokyo’s National Stadium. Dan Carter kicked 22 points to add to…

Since 2005, Auckland-born Briar Simpson has worked in Japan for the Tokyo branch of non-profit organisation Animal Refuge Kansai, where she finds homes for animals and coordinates fundraising and educational programmes for children….

Japan Times review places Niki Caro’s Whale Rider alongside Once Were Warriors and The Piano as one of the pivotal moments in NZ cinema. “…Caro presents myth both as a connection with a…

Another Shade of White

Bridget Jones not withstanding, the reign of Chardonnay is over – Sauvignon Blanc is the white of the moment, and Marlborough’s “peppery, citrus driven” offerings have set the contemporary standard.

The Ghost of Rob

“A late but not widely lamented New Zealand prime minister once introduced strict currency controls. When asked if the fixed rate was not out of line with market reality, he responded that the value of the…

New Zealand will not give up on the Kyoto Protocol states Helen Clark. “New Zealand and Japan worked very hard to get it and we hope to find a way to bring the US back into…

The computer at a Japanese bank – “it isn’t wired for humour,” says the ex-New Zealand student Ramesh Thakur.

A display of Japanese netsuke, small carved toggles for pouches, includes “a mythical bird’s head by a New Zealand carver,” which “successfully combines the imagery of one culture with the aesthetics of Japan.”

One mammal, One Moniker

New Zealand is to be included in an Asian flora and fauna database aiming to reduce confusion caused by species with more than one name.

New Zealand scholar Aurelia Mulgan’s The Politics of Agriculture in Japan launches a “brutal assault on antifactual strategies such as rational-choice theory, but also brusque rejection of social science as science”.

The Truth is Out There

An international effort to find biological life in the stars, Stratospheric Observatory for Infrared Astronomy (‘Sophia’), a joint project between NASA and the German Aerospace Centre, will spend two months of every year in New Zealand, the…