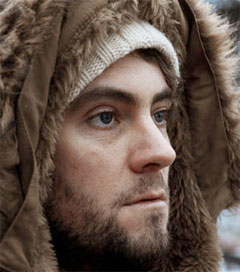 Outside of the Box

“The Ruby Suns is akin to other New Zealand bands in that its music doesn’t fit comfortably inside an established genre of music outside of pop,” according to Tom Murphy of Denver Westword. Murphy spoke with lead singer [Ryan] McPhun about not trying to fit in with a genre and not overthinking his art. “McPhun’s New Zealand ancestry led him to the land of his father before he joined his first band,” Murphy explains. “The rhythms [of the Ruby Suns] are reminiscent of English R&B, and the music would appeal to any fan of Heaven 17 or soulful synth pop of any era.” The Ruby Suns are touring the United States now.