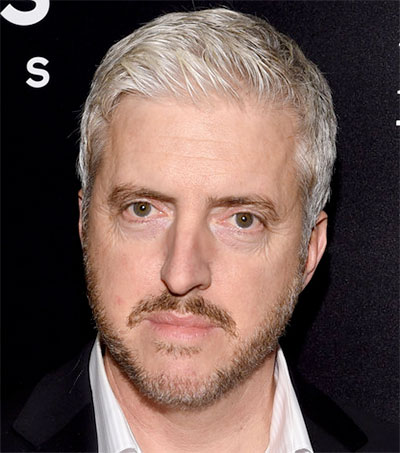 The Huffington Post asked McCarten and one of the producers Lisa Bruce to see how they felt about the recognition.

“It’s something that I tried to put out of my thoughts, because I didn’t think it was very helpful to my centredness,” McCarten said. “Now it’s come rushing in, and it’s entirely pleasurable to be recognised by my peers in this way. With this film, in this category, too. It’s just really wonderful.”

“I think it’s such an inspirational story,” he added. “Despite his physical setbacks, [Hawking] was able to expand our understanding of the universe.”

He divides his time between London and Los Angeles.