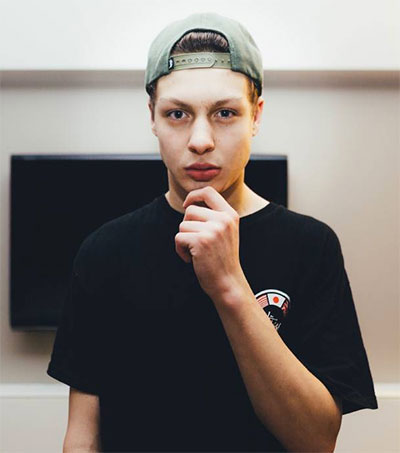 At only 18, singer and social media star New Zealand-born Dylan Rass fits the bill for New South Wales’ Bring It On! Festival – young, ambitious and talented.

Rass is the latest in a growing list of young talent confirmed for the Australian state’s largest Youth Week event on 9 April.

Not only will Rass perform at the Bring It On! Festival alongside the likes of In Stereo, Vlado Saric, The Fisher Boys and Sisters Doll, he will headline his first ever concert at Sydney’s Metro Theatre on 29 April.

It’s a long way from when he was posting videos on Instagram with only a couple of hundred followers.

“I posted a 5 Seconds of Summer cover of She Looks So Perfect and actually got one of the words wrong but the song got a good reaction. It got 500 likes which was more followers then I had which was really cool,” Rass said.

“My fan base started to grow from there and I got on a couple of music Instagram pages and some One Direction fan pages and then I started posting videos on YouTube.

“My most viewed cover is Justin Bieber’s Love Yourself.”

Rass has just returned from a songwriting trip to Sweden.