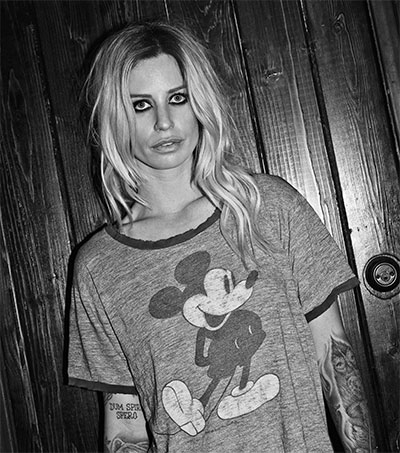 The playlist also showcases artists who have performed at the White House including Janelle Monae, Sara Bareilles and Esperanza Spalding.

Obama announced the playlist in a tweet: “Been waiting to drop this: summer playlist, the encore. What’s everybody listening to?”

The Obamas are currently enjoying a two-week stay on Martha’s Vineyard, Massachusetts, where the first family has vacationed for almost every year of Obama’s presidency.

“Willing to Die” is Wigmore’s latest single, taken from her third full-length album Blood To Bone. “Man Like That” features on her second, Gravel & Wine.