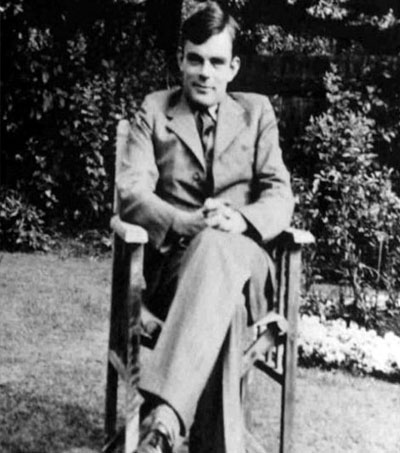 Researchers from the University of Canterbury in New Zealand have managed to restore the first ever computer-generated piece of music, which was created by Alan Turing, as reported in The Telegraph.

The recording was created in 1951 using a machine built by Turing, but the sound was distorted until now, writes McGoogan.

“It was a beautiful moment when we first heard the true sounds of Turing’s computer,” said Jack Copeland and Jason Long, the researchers behind the restoration.

“To restore the sound of the audio Copeland and Long increased the tempo of the track, filtered out “extraneous noise” and removed a “troublesome wobble” from the recording.”

With the restoration they are hoping to draw attention to Turing’s role in the creation of electronic music.

“Alan Turing’s pioneering work in the late 1940s on transforming the computer into a musical instrument has been largely overlooked,” said the researchers.

Turing, who is most well-known for cracking the Enigma code while working at Bletchley Park during World War Two, helped create the two-minute-long track using a machine that filled most of the Computing Machine Laboratory in Manchester’s ground floor.

The recording includes renditions of God Save the Queen, Baa, Baa Black Sheep and In the Mood by Glenn Miller.