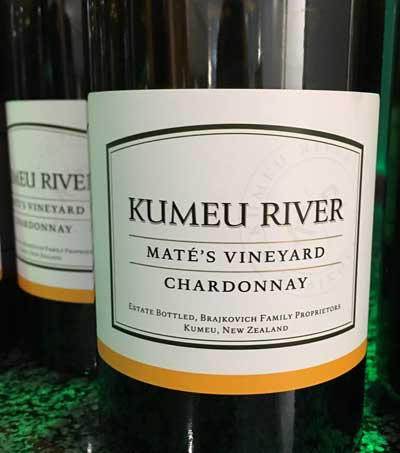 New Zealand chardonnays can be a great substitute for expensive burgundies, as reported in the South China Morning Post.

In a New Zealand vs Burgundy blind tasting in London last year, Kumeu River chardonnays were tested against their Burgundy equivalents. Kumeu River wines, run by the Brajkovich family, received the highest score in each flight except for one.

“The Kumeu wines shone because they were better made and more sophisticated. Perhaps the Brajkoviches are simply trying harder. It was not the performance of these inexpensive Kiwi wines that was shocking but the state of the white burgundies,” said wine critic Jancis Robinson.

“Every one of the Kumeu River wines was fresh as a daisy and clearly had a glorious future ahead of it.”

Kumeu River, a third-generation family business, is located 20 minutes from Auckland. “In 1986, they started to produce a Burgundian-style chardonnay using indigenous yeast, lees ageing and malolactic fermentation,” reports the article.