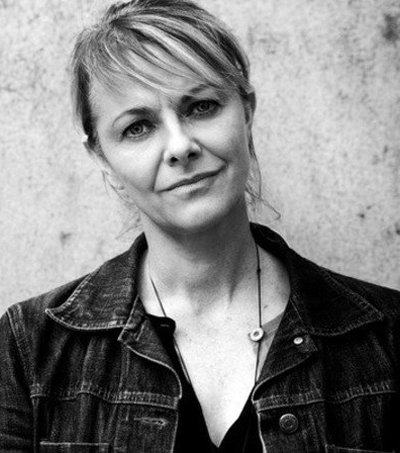 Nicole Kidman has thanked Wellington acting coach Miranda Harcourt in her heartfelt acceptance speech after winning an Emmy for her role on the TV series Big Little Lies, as reported on Stuff.

“Miranda, Katie, Michelle, Lesley, Angie, all of you, you have been so loyal to me, for my whole life, thank you for that,” said Kidman.

Harcourt responded to the mention on her Instagram page:

“Hooray for Nicole winning an Emmy for Celeste in Big Little Lies… and thanks for mentioning me in your speech, mate!”

She “worked as an acting coach with stars in Israel, the US, UK, Australia and New Zealand. That was how she knew Kidman,” reports the article.

“I support her as a coach, but I can’t talk too specifically about it to be honest,” she said.

“She’s just an extremely normal person and I honestly do not know how she’s managed to remain so lovely… with all the craziness in her life,” Harcourt said.