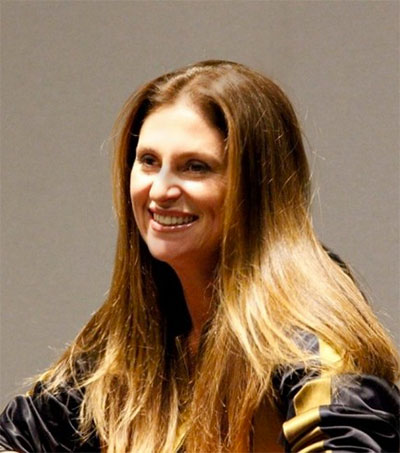 Wellington-born filmmaker Niki Caro will direct the latest adaptation of the classic children’s novel Anne of Green Gables with production beginning in Canada this month.

The series, Anne, may prove to be an edgier incarnation than any of the many previous editions based on the 1908 novel by the Canadian author Lucy Maud Montgomery: The eight-episode series was penned by the Canadian writer Moira Walley-Beckett, who previously found critical acclaim, including an Emmy for outstanding drama writing, for her work on Breaking Bad.

Caro is also one of three on the shortlist to direct Marvel Studio’s Captain Marvel.

As well, Caro is to write and direct the biographical film Callas, about the famous opera singer Maria Callas and her relationship with billionaire Aristotle Onassis.

Caro is the director of Whale Rider, North Country, McFarland, USA and The Zookeeper’s Wife.