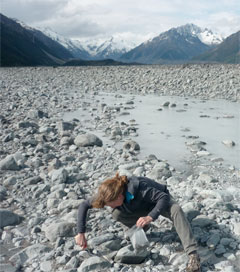 3 April 2014 – New Zealand’s iron-rich dust is helping scientists explain how the Earth cooled after the last Ice Age. Scientists travelled to the Southern Alps in an expedition to gather dust samples and study their link to Earth’s last Ice Age, which happened approximately 22,000 years ago.

According to Bess Koffman, a researcher at the Lamont-Doherty Earth Observatory at Columbia University, the dust usually increases when there are changes in climate.

The scientists found ice cores thousands of years old and marine sediments believed to be four million years old. The ice cores and sediments contained layers of iron-rich dust which correlates with periods of cooling.

Scientists originally thought that Australia may have been the most significant source of dust to the Southern Ocean in the last Ice Age. However, Koffman’s team thinks the abundant glaciers in New Zealand may have had a dustier landmass than the continent of Australia.

According to Koffman, Australia was relatively wet in the last Ice Age compared to New Zealand which contained more iron-rich dust that would fertilise marine phytoplankton, which get carbon dioxide from the atmosphere during photosynthesis.

When the plant-like organisms die, they sink to the bottom of the seafloor and bring with them huge amounts of carbon dioxide. This results in the gradual cooling of the climate. 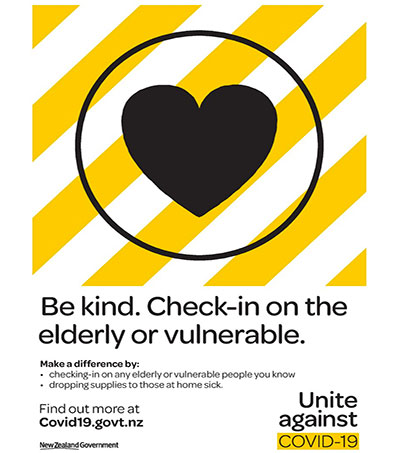