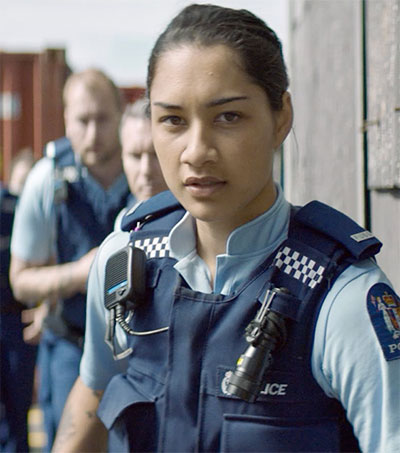 The point of the campaign was to attract more diversity to the New Zealand Police ranks, forming a team that better represents and understands all the communities of New Zealand. And so, the video has tons of diversity, too – featuring 70 real officers and a constantly changing point of view.

The video also impressed law enforcement around the world, including Chief Neil Dubord of the Delta Police Department in British Columbia, Canada, who tweeted:

“The @nzpolice have produced an awesome #police recruitment video. It fully exemplifies the qualities of Policing; diversity, courage, service, humour to name a few.”