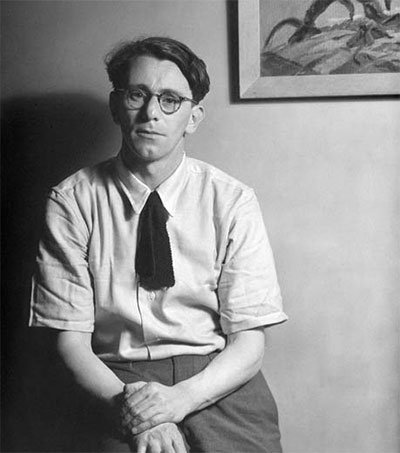 Allen Curnow, who died in 2001 at the age of 90, was one of the greatest New Zealand writers: poet, verse dramatist, critic, groundbreaking and controversial anthologist. Principally through the agency of late literary scholar Terry Sturm, Auckland University Press has done ample and handsome justice to Curnow’s life and work in the new poetry collection, Allen Curnow: Simply by Sailing in a New Direction, according to Peter Pierce in a review of the collection for The Australian.

Curnow’s work re-examined nationalism in what he called “the strange half-nation New Zealand”, “privileged happyland or miserable banishment”, as a literary-cum-political subject. He was among the first poets in his country to respond to the literary modernism of Ezra Pound, TS Eliot and, later, WH Auden and Wallace Stevens.

Sturm, who had taught at the universities of Sydney and Auckland, died in 2009, leaving a full first draft of 460,000 words. After years of labour by editor Linda Cassells and others, the work has at last been published: it is one of the finest literary biographies of the past decade. It is masterly in the breadth of research and management of detail, a depiction refracted by the changing literary and social landscape of Curnow’s long life, besides being a first-rate work of sustained criticism, acutely entwined with the biographical narrative.

Curnow’s capacity for long friendships, his mastery of the craft of verse (richly exemplified by the constant experiment to be found in Collected Poems), the acumen of his critical writing are all indicative of one of the most significant antipodean literary careers of last century.

Pierce wrote the entry “Australia” for The Oxford Companion to New Zealand Literature.