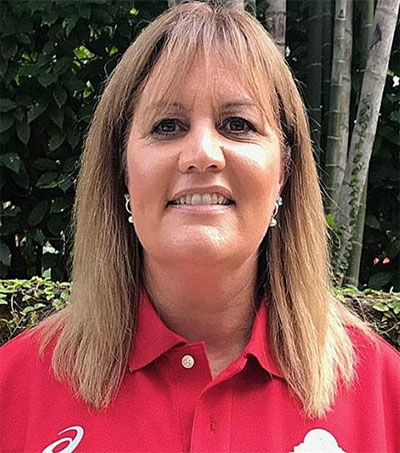 It was a search that required almost a year of patience, but Netball Singapore (NS) is confident it has landed the right person to lead the national team, and it is Natalie Milicich, 50, who has taken over the role from fellow New Zealander, Ruth Aitken who stepped down in 2016.

Milicich beat seven other applicants to the post though that is of little surprise given that she came recommended by her predecessor Aitken as well as Yvonne Willering. Both women had previously led world netball powerhouse New Zealand.

Aitken, 61, stepped down at the end of last year after three successful years as Singapore coach and technical director, a stint that included winning the 2014 Asian Championship and the highly coveted 2015 SEA Games gold medal.

Such references played a part in her appointment, while Milicich’s proven track record and results in coaching was also a factor.

Said Milicich: “I’m excited to be here and look forward to settling in and working with this team of talented sportswomen. I spoke with Ruth when I accepted the job and I’m confident I will continue her legacy and lead the team well.”

Most recently the head coach and performance manager of New Zealand’s Netball Central Zone team, her charges were undefeated en route to lifting the Beko Netball League title in June.

Original article by May Chen, The Straits Times, September 11, 2017.