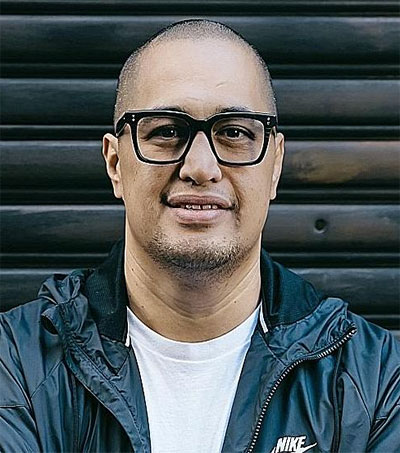 New Zealand-born chef Morgan McGlone, 44, owner of Belles Hot Chicken, a chain of seven fried chicken shops in Sydney and Melbourne, was recently in Singapore promoting his wares in a pop-up restaurant at the city’s Andaz Singapore hotel.

On the menu was the Spicy Chicken Sandwich, a homage to KFC’s Zinger burger. McGlone launched it in 2015 to add variety to his menu and has made it in pop-ups in Copenhagen and Tokyo, among other cities.

McGlone, who grew up in Australia, decided to set up Belles after a perfect afternoon in Nashville in 2014. He and a friend had fried chicken from a famous local shop, together with a bottle of white wine from the Loire Valley. He worked in the American city as head chef of chef Sean Brock’s Husk, a spin-off from Husk in Charleston, where chef McGlone had worked for two years.

Later that year, he decided to return to Australia and, with business partners, turned a diner in Fitzroy in Melbourne into the first Belles Hot Chicken, pairing the homespun dish with a list of natural wines.

It took off quickly and today, he has three other stores in Melbourne and three in Sydney. They serve six to seven tonnes of chicken a week, and the Barangaroo outlet in Sydney serves up to 600 customers at lunchtime and 300 at dinner.

McGlone, was in Singapore looking to open Belles Hot Chicken outside Australia, and has had offers from Dubai and India, among other places.

“If I had a listen to my heart, I would have opened overseas three years ago,” he said, adding that he was not ready at the time.

“But I am a lot smarter in the business now. It took five years to work out what customers want. The chicken has to be hot, the ambience fun. The drink offerings have to be right and it’s 100 per cent about location.”