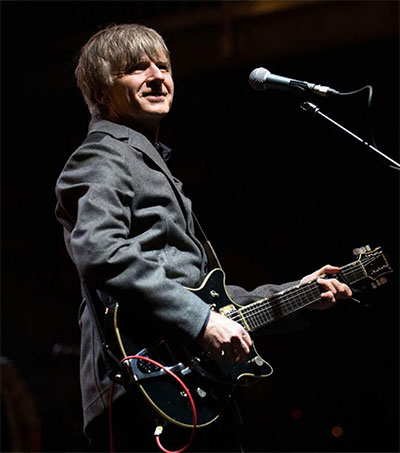 The band’s firing of Buckingham over the group’s upcoming tour might be the most quintessential chapter yet in Fleetwood Mac’s epic saga of dysfunction.

News of Buckingham’s departure initially broke when former Fleetwood Mac guitarist Billy Burnette shared a 4 April tweet that has since been deleted, saying: “Breaking news: Lindsey Buckingham is out but I’m not in.” Rolling Stone has confirmed Buckingham’s departure, though no specific tour dates have been announced.

Fleetwood Mac issued a collective statement about the news, saying: “We are thrilled to welcome the musical talents of the calibre of Mike Campbell and Neil Finn into the Mac family. With Mike and Neil, we’ll be performing all the hits that the fans love, plus we’ll be surprising our audiences with some tracks from our historic catalogue of songs. Fleetwood Mac has always been a creative evolution. We look forward to honouring that spirit on this upcoming tour.”

“Two weeks ago, I received a wonderful invitation to be a part of a truly great band,” New Zealand-born Finn, 59, told Rolling Stone in a statement. “A few days later, I was standing in a room playing music with Fleetwood Mac. It felt fresh and exciting, so many great songs, a spectacular rhythm section and two of the greatest voices ever. Best of all, we sounded good together. It was a natural fit. I can’t wait to play.”