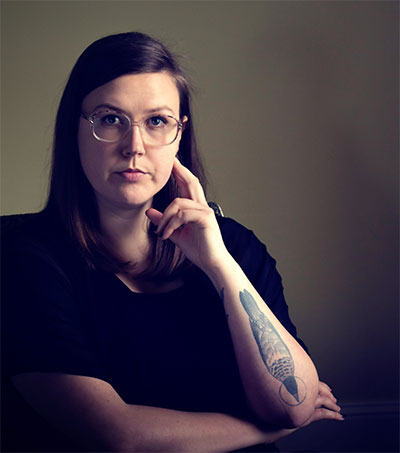 Nadia Reid’s new video for The Arrow and The Aim, taken from her forthcoming album Preservation, was shot in an abandoned house surrounded by stunning landscapes in Mt Somers, just outside of Christchurch.

“I guess there’s a lot left to the imagination with the video. I like that. The song is about reaching the very end of a relationship,” Reid reveals.

An ode to self-reflection and self-betterment, Preservation is the sound of Reid showing her true colours, taking back a bit of power, and learning more about herself.

“This record is about being okay with who I am in the world, and who I want to be. Learning to live with the fact I’m a person who operates differently to others,” Reid says. “I’m richer for the fact I am a musician. Without this way of being, I couldn’t write songs.”

This time around (Listen to Formation, Look for the Signs, was Reid’s 2015 debut) everything is rubbed in more grit and channels her deftly profound take on life and whilst we already knew it, her own realisation that it is music which drives her.

“I remember recording the tracks, it was about 11 at night, and I felt almost transcendental, as if I was out of my body, singing these words to myself. That’s what these songs are; a confession to my future and past self.”

Reid has just returned from a European tour. Preservation is out on 3 March.