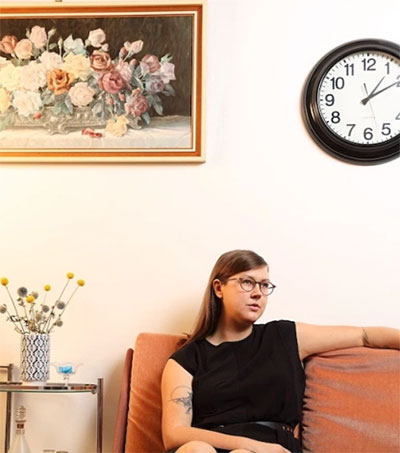 Nadia Reid Keeps Right on to End Of The Road

New Zealand singer-songwriter Nadia Reid, 25, is jetting in to Europe for her big summer tour stopping off at End Of The Road Festival in Wiltshire, UK where she joins such luminaries of the indie, folk and Americana genres as Father John Misty, Mac Demarco, Jesus and Mary Chain, Bill Callahan and Band of Horses.

Reid will be performing on 3 September, the final day of the festival, and she will be singing songs from her latest album, Preservation, which was released in March this year.

Reid, who is one of the five finalists named for New Zealand’s 2017 APRA Silver Scroll award, said: “This record is about being OK with who I am in the world, and who I want to be. Learning to live with the fact I’m a person who operates differently to others.

“I remember recording the tracks, it was about 11pm at night, and I felt almost transcendental, as if I was out of my body, singing these words to myself. That’s what these songs are; a confession to my future and past self.”

After Wiltshire, Reid plays in Amsterdam at Paradiso Kleine Zaal on 5 September, then at Perfect Sounds Forever in Bergen, Norway on 6 September.