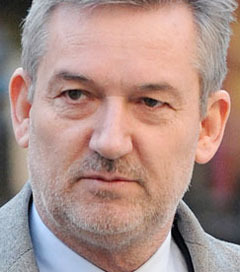 Tom Mockridge has been appointed Virgin Media chief executive, replacing fellow New Zealander Neil Berkett. The move will see the former chief executive of News International, a near 22-year veteran of News Corp, return to pay TV. Mockridge ran Sky Italia, News Corp’s Italian operation, from 2003 to 2011. Mockridge also served as non-executive director of BSkyB from February 2009 and served as its deputy chairman between April 2012 and January 2013. “Life brings you some forks in the road and some opportunities,” he said. “I feel much more positive about being in this sector. It feels good to be in a marketplace that has a lot of growth potential.” Sage has announced Berkett would join the board of the FTSE 100 software vendor as a non-executive director.