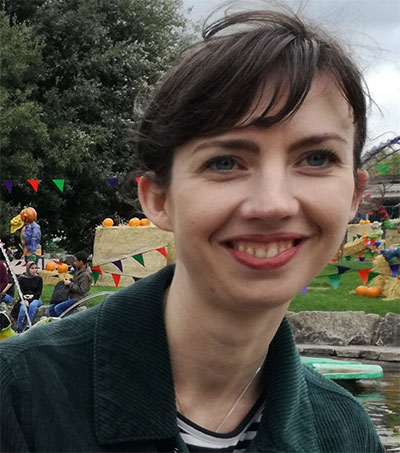 Bird, the poet behind two tender, hilarious and fabulously graphic poetry collections has seen several of her poems go viral, Simons writes, including “Monica”, which begins as a tirade against the Friends character, and ends up a reflection on falling in love with her friend.

The poem’s online popularity had a real-terms pay-off: “It probably helped me sell the UK rights to Penguin,” Bird says. Did the viral buzz make her happy? “Yes! Always. I aspire to the mainstream.”

Bird first gained popularity when her poem “Keats Is Dead So Fuck Me From Behind” went viral in 2016.