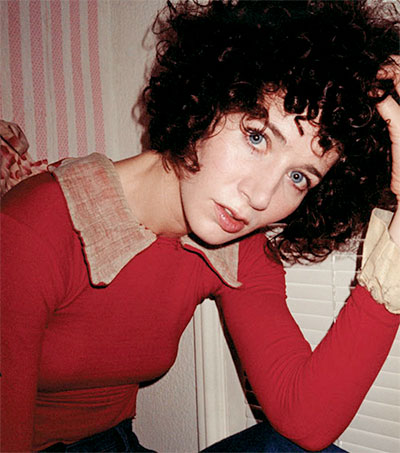 On this month’s New Yorker fiction podcast, American actress and filmmaker Miranda July reads Janet Frame’s short story “Prizes,” which was published in the magazine in 1962.

July, whose fiction and essays have been appearing in the New Yorker since 2006, says that she first learned about Frame from Jane Campion’s movie An Angel at My Table, an adaptation of Frame’s three-volume autobiography.

“In truth, I had a really easy time compared to Janet Frame,” July tells Deborah Treisman, the magazine’s fiction editor.

“I think when I first saw that movie as a teenager, her story and the story of becoming a writer felt like my story. I didn’t really see any difference on an emotional level.”

In “Prizes,” the narrator recalls the great lengths she went to in order to win awards as a girl, and her eventual discovery that she could “no longer use prizes as a fortress.”

Frame won the Commonwealth Writers’ Prize in 1989 for her final novel, The Carpathians. She died in Dunedin in January 2004, aged 79.