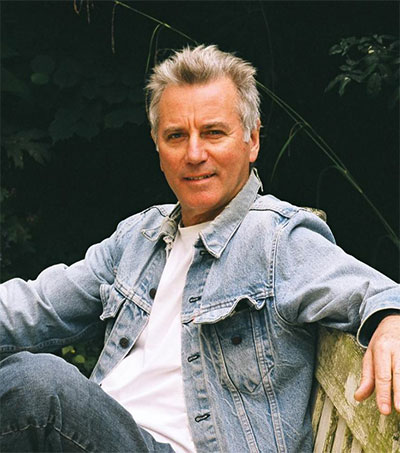 Michael Seresin Working on Wine and the Jungle Book

Cinematographer and wine producer Michael Seresin was born in Wellington, emigrated to Europe in 1966 and has been based in west London since 1967, but there’s one thing he still hasn’t acclimatised to, reports Victoria Moore for the Telegraph.

“There’s a terrible snobbery and anti-snobbery about wine in Britain,” Seresin says, “and I don’t know where it comes from. We took our wines to Denmark and did some dinners and doubled the sales in nine months. They take a quarter of the wines Britain takes, for five million people. Here it’s all.”

Seresin was cinematographer on Harry Potter and the Prisoner of Azkaban and Dawn of the Planet of the Apes and is currently working on Jungle Book: Origins, in which Benedict Cumberbatch will voice Shere Khan. He says he loves the wine world because through it he meets all kinds of people – cellists, poets, philosophers – all willing to talk about subjects more fascinating than the latest developments in CGI.

Like everyone else in Marlborough, Seresin Estate does grow sauvignon blanc, but it’s the range of pinot noirs that it can be proudest of. The reds from the 2012 vintage – one of the coolest years on record in Marlborough – were released last week and a couple of them were absolute crackers.