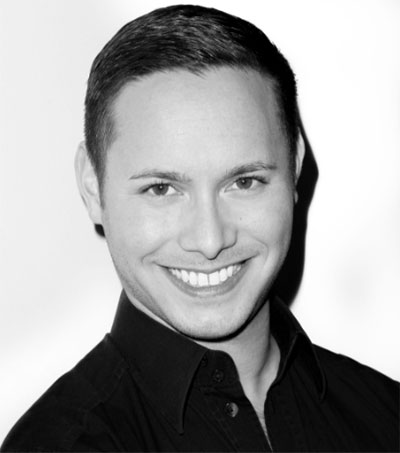 “I’d always done my mother’s hair and makeup growing up,” Ashton says. “My uncle was an entertainer in New Zealand, and I would go backstage and help get my grandmother ready before she performed with him. I remember my mother had a NutriMedics kit with these amazing eye shadows that you could use wet or dry.

“I started working part-time at a salon whilst I was still at high school and then went onto train at Servilles Academy of hairdressing. At 19 I won the New Zealand Young Protegé scholarship for hairdressing and after having taught myself make up with a little help from Kevyn Aucoin’s book Making Faces, I was booked on my first fashion shoot, a campaign for New Zealand designer Nom*D.

“I first started working with celebrities when Girls Aloud and Jamelia came to New Zealand on promotional trips and had started travelling to New York working alongside the M.A.C Pro team with Gordon Espinet. When I first moved to London in 2006, I assisted Val Garland and Dick Page on the show circuit both here in the U.K. and Europe. It was through a friend in PR that I worked with Bianca Jagger and Elle McPherson and that’s when I began to focus on the red carpet.

“[I was] introduced [to Adele] through a mutual friend in the summer of 2007 leading up to the release of her first album, 19. I popped over to her house to trim her fringe and she asked if I could do a quick bit of eyeliner for her before she went to meet friends. The eyeliner obviously got the seal of approval and the rest, as they say, is history.

“I think [Adele’s] beauty look resonates with people because it’s aspirational but also extremely achievable,” Ashton says. “It seems everyone is always wanting to try and wear the latest beauty looks from the runway or the high street and often it just doesn’t translate. Adele is known for her makeup, but what makes her a modern beauty icon is the strength of keeping things simple and classic so they stand the test of time.”