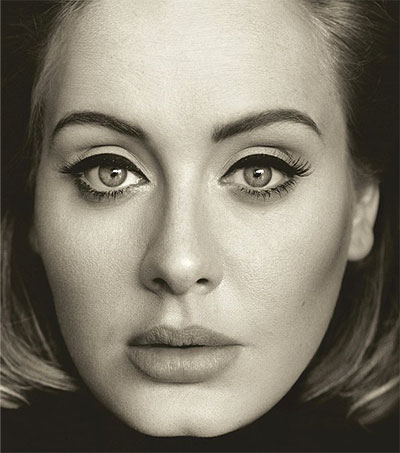 Adele’s make-up artist New Zealander Michael Ashton has revealed the secret of how to recreate her Sixties-inspired look at home in a new YouTube tutorial, which has notched up over 1.5 million views since it was broadcast by UK cosmetics queen Lisa Eldridge.

Introducing the step-by-step guide on YouTube, Eldridge – who has also filmed beauty footage with Rosie Huntington-Whiteley – explained that Adele’s signature look is the “most requested” by her channel subscribers.

As she presents the video, she says: “The only way to do get the look is to ask the original artists,” before handing over to the “incredibly talented” Ashton.

Ashton has been doing Adele’s make-up and hair since 2007 and helped her create her signature style of perfectly flicked liner, full lashes and shimmering eyeshadow.

He said: “Hi everyone, I’m here today to share one of my signature looks ‘lashes and liner’, which I often do on my long-term client Adele,’ Ashton says, who adds that his famous client has “fantastic bone structure”.

Over a thousand fans have commented on the YouTube video.

Helen Smith posted: “Now, if only the makeup would help you sing as good as Adele!”