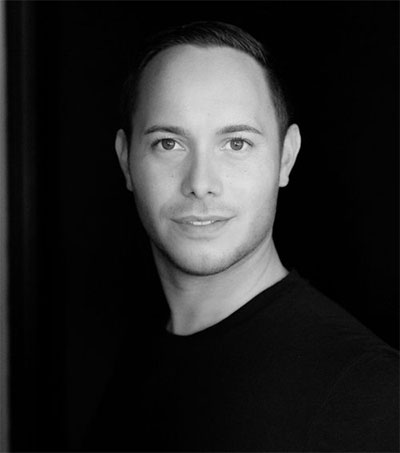 When Tauranga-born make-up artist Michael Ashton was introduced to a woman called Adele through a mutual friend, he had no idea that it was the catalyst for a long, fruitful relationship that would see him travel the globe for arguably the most successful performer of our time, Remy Rippon writes for Vogue Australia.

“Well we first met through a mutual friend and she was going to an event and she needed her fringe cut,” says Ashton who also happens to cut hair. “She said ‘can you do eyeliner?’ and I was like ‘well yes, I can do eyeliner’. So then I did her eyeliner and then she looks in the mirror and she was like ‘hmmm, not bad.’”

Ten years on and Ashton, who is also the global artistry ambassador for Marc Jacobs Beauty, has helped catapult Adele’s humble eyeliner to become a signature for the multi-award winning singer.

“It’s funny, I didn’t know it would lead me here. That’s what’s so wonderful, when things happen organically and it’s just a natural progression,” he says.

As for his pinch me moment, Ashton counts the Academy awards as a career highlight.

“Working at the Oscars had been a dream of mine before I had left New Zealand. The year I did the Oscars red carpet with Adele, in my mind, it was the moment everything came together as far as her,” he says. “She just came out that night with the dress, that incredible Armani gown, and that lip and it was just like she’d arrived. It was a really highlight to have achieved that.”

Ashton trained at the Servilles Academy of Hairdressing and worked with New Zealand’s Nom*D. He moved to London in 2006.