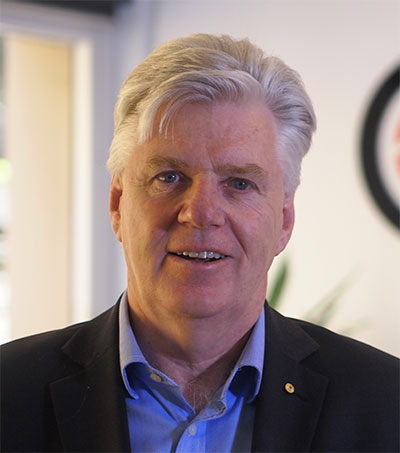 New Zealand-born entrepreneur Michael Aitken has been awarded an Australian Prime Minister’s Prize for Science for developing software to identify rigging in the financial markets.

Aitken, founding CEO of the Capital Markets Cooperative Research Centre in Sydney, got the $250,000 prize for innovation by creating and commercialising tools to make markets fairer and more efficient.

Bought by NASDAQ for about A$100m, it now watches over most of the world’s stock markets.

“The SMARTS markets surveillance service enables us to identify whether people are rigging the marketplace and, if they are … they can be caught,” Aitken says.

“The economic impact of that is that 55 exchanges and regulators and 120 brokers across 50 countries now use that service.”

Aitken is now applying the same technology framework and markets know-how to improve health, mortgage and other markets.

He says there are billions of dollars of potential savings in health expenditure in Australia alone.