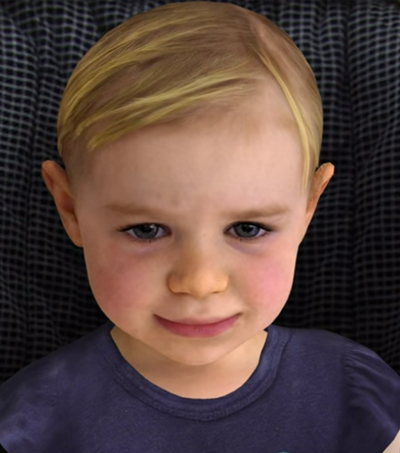 Have you ever heard of No. 8 wire? In the 19th century, farmers used the wire to build fences for sheep and later on turned it into a jack-of-all-trades material for getting work done. Over time No. 8 has often been referred to and seen as a metaphor for the New Zealand spirit, and the ability to solve problems in unconventional, sometimes crude ways.

Today No. 8 wire culture has developed from “people doing their best to get by with what they have on hand” into “world-class technological achievements—the work of a well-educated, creative people bent on competing on the world stage”.

In an article on Bloomberg Business, Ashlee Vance describes technological innovations she encountered on a road-trip through New Zealand.

Mark Sagar, an Auckland professor, has built the world’s most realistic computer-generated faces, which can think and talk. Rex Bionics has made exoskeletons that let paralyzed people walk again and Ray Avery creates low-cost baby incubators and protein formulas for the malnourished from his garage lab.

And there’s Rocket Lab—a rocket company that is on the verge of lowering the cost of sending things to space by the most dramatic margin in history.

According to Vance, the technological action in Wellington – the home of Peter Jackson’s moviemaking empire and incredible hotbed of effects artistry in two, three, and four dimensions impresses as much.

Jackson started Weta Digital, which has morphed from a pure film operation to a quasi-tech start-up building some ground-breaking software for manipulating images.

In addition there’s 8i, for example, which uses dozens of standard cameras to capture a 360-degree video of a person and turn it into a virtual reality character.

“It’s clear that New Zealand has moved well beyond the days of No. 8 wire-tinkerers making microwaves in their workshops out of fencing and discarded toothpaste tubes. The country seems determined to dazzle outsiders with well-made, very clever technology.”